Stunning compilation of visuals. The clarity and angles are breathtaking, indeed.

Extraordinary use of time-lapse and multiple exposure shots...

The director/cinematographer, Ron Fricke, and editors (three of them, one is Ron Fricke) have all revolved with a constraint of having to create an impact within two to three minutes, which seems to be the length of a theme...

Background score has fallen short of my expectations, however, to this brilliantly edited film.

Most themes are composed, in my opinion, with three basic movements.

a) the subject moves in the frame
b) the camera moves for compensating a still object and/or
c) fantastically, time moves!

As in the case of an aerial view of a canyon, night falls, dawn breaks, day lingers and dusk falls - all creating movement in an otherwise still frame. Fantastic!

In one memorable shot, a buddhist monk walks slowly entering the frame from left to light, clinging a bell...

The camera moves all of a sudden - along with him, in the same forward direction, at the same speed of his, in resonance with his rhythmic walk and bell's sound, creating an unbelievable effect...

The film, traversing through all spheres of human life in almost all habited parts of world, places few important inferences for me.

• Basic human emotions such as love and hunger are most memorably expressed in similar fashions
• Poverty and seeking solace with either fellow companionship or in religion (often mistaken for spirituality) are universal
• All world religions, without any exception, tend to keep people entrenched in religious rituals. Shots describing massive temples, synagogues, mosques and churches all testify that. They create an awe in a 'small' man invoking obedience and allegiance
• Finally, nature is and should be the true religion, which is omnipresent, majestic, still guiding and feeding the humanity 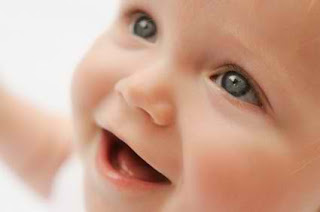 Batam with My New Olympus E450! 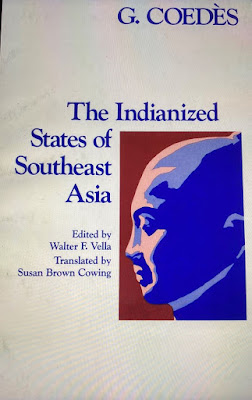