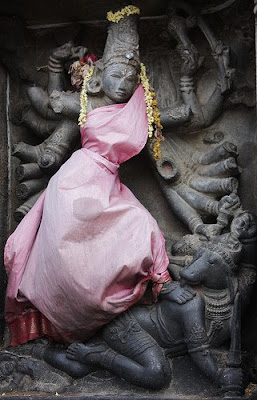 These were the lines by Mahakavi Bharathi in his poem titled 'Oozhi koothu' (the doomsday dance).

The film describes how a simple, flowing life of a village girl gets disturbed by sudden hallucinations leading to her finding the truth behind a social discrimination to a low caste girl decades ago. She unearths even an unfinished film attempting to portray the injustice, completes it and settles after feeling peace in the fact that she had brought to light what had been pending for so many years.

Except for Navya's absolute performance and few flashy scenes for Cheran, the movie is not of a very special theme.

But what had struck me was the theme and title, 'Aadum Koothu'. These two words resonated through my mind and through the movie, I kept pronouncing them almost mesmerized. The Tamil phrase literally means, 'the dances we perform'. But when I translate ‘Aadum Koothu’, my heart sinks to find that it does not convey even a reasonable measure of how profound it sounds in Tamil!

Koothu – this Tamil word equates to dance, a play, performance, stage act, music and most subtly or most explicitly, a playful, captivating musical performance. Bharathi in his Oozhi Koothu, (remember he is a Saaktha, meaning a Kaali worshipper), praises the deity Kaali, Her playful dance and describes at great detail how She performs the koothu. In Hindu scriptures, especially Saivism, the world is said to have been created and annihilated both by the dance or ‘Koothu’ by the Supreme being, Shiva.

Bharathi punctuates his poem, of 5 verses of 6 lines each, by ending every verse with these two lines:

- meaning, ‘Oh, Mother! You made me desire this playful performance!’

When read with the remaining first four lines, these two lines make remarkable intones of how Bharathi would have felt then - as a great genius and poet ever struggling in penury but torn between his own worldly incompetences and his fight against colonial rule.
In the second verse of the poem he refers to the Koothidum Kaali (dancing Kaali),

“There,
Countless demons prance and unite to be one – they
All blend and submerge into Thy nature as one!
Where Thee dance endless at the speed of light
Captivating minds, showering fire as Thy dance!
Oh, Mother! You made me desire
This playful performance!”

And in the fifth and final verse, Kaali’s Koothu annihilates the universe, everything destroyed (Oozhi), nothing more survives – only Shiva’s presence remains. His silent penance brings Kaali to Her being.

“Time and Universe cease to exist – Only
Light from His penance persists – You
Leave Your fury in His presence – And
Touch Him gleefully and dance, a playful one!
Oh, Mother! You made me desire
This playful performance!”

The profundity of the last two lines increases folds when you read them in conjunction with the other four lines of these verses.

Bharathi desires Kaali’s all-destroying dance to be natural desire for him in his worldly life, as he positions himself through his many manifestations, as a fighter against evil, slavery and denigration.

The same poet, as romanticized as he is, who had sought wealth, health, fame and knowledge as his prayers, accepts Kaali’s loving stance in the end – Oozhi Koothu culminating in a romantic, gleeful dance, also to be his desire!
Both these stances, he is humble in accepting, has to be given unto him by Kaali, as he says, 'Naada Cheidhaai', meaning - 'Thee made me desire so'!
I feel my inadequacy at grasping what Bharathi would have meant by desiring “Aadum Koothu” at different contexts of his poem…
at July 26, 2009

Thanks for the gloss on the Aadum Kuthu lines of Bharathi's wonderful poem. I was looking for a review of this movie and came across your post. I had understood "naada seithaai ennai" to mean, "you made me pay attention". Of course, I was thinking of "the dance and drama that is humanity"; perhaps because it fits in with the plot narration of the film.
I think the movie is worth watching if only because it has a very strong focus on what it wants to say, well-written lines and good acting by Nair. As for the omissions: It is a relief to find Tamil movies with no super-hero action sequences; and without the general incoherence that has become the industry's trademark (benchmark?) these days. 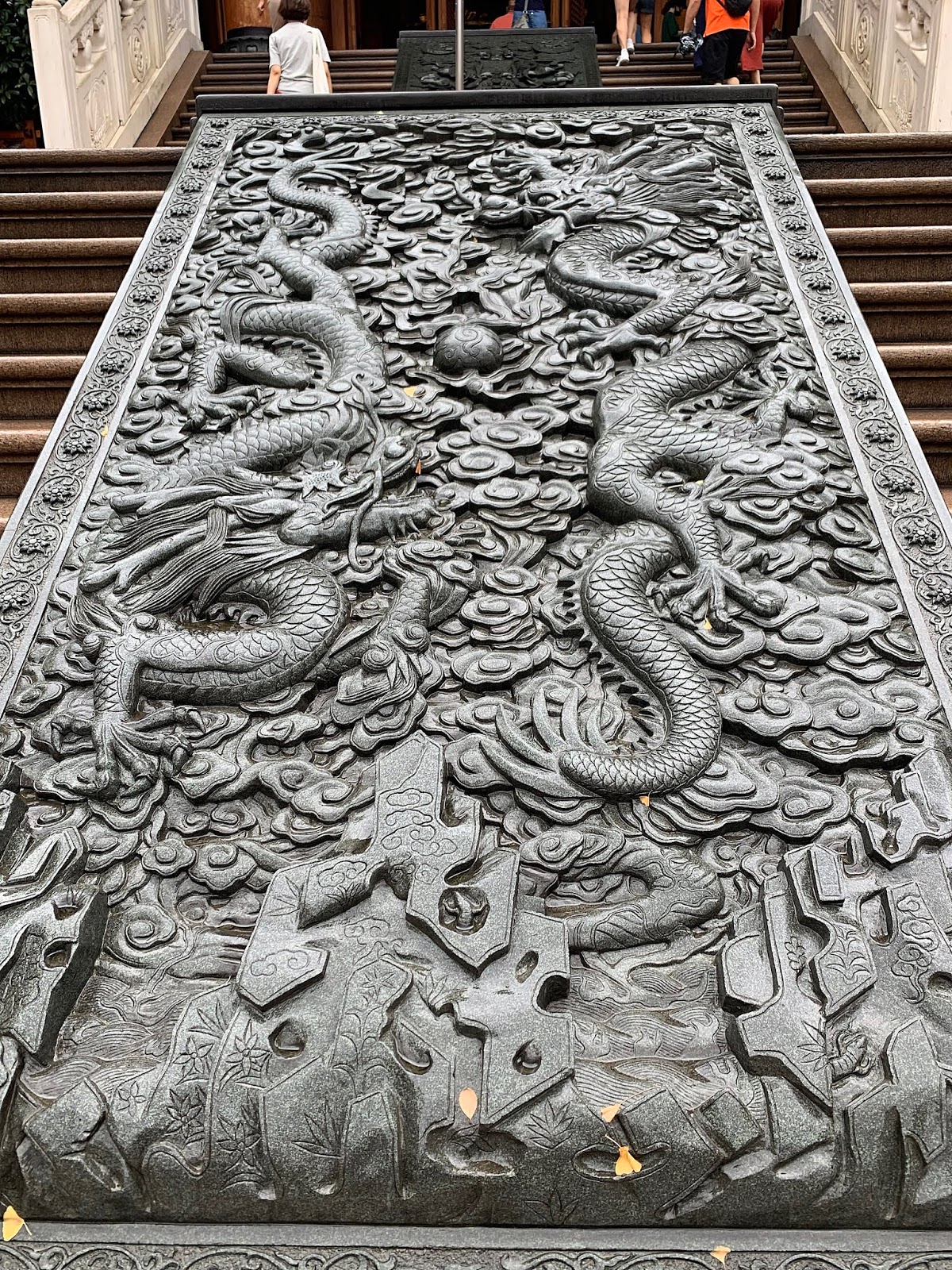